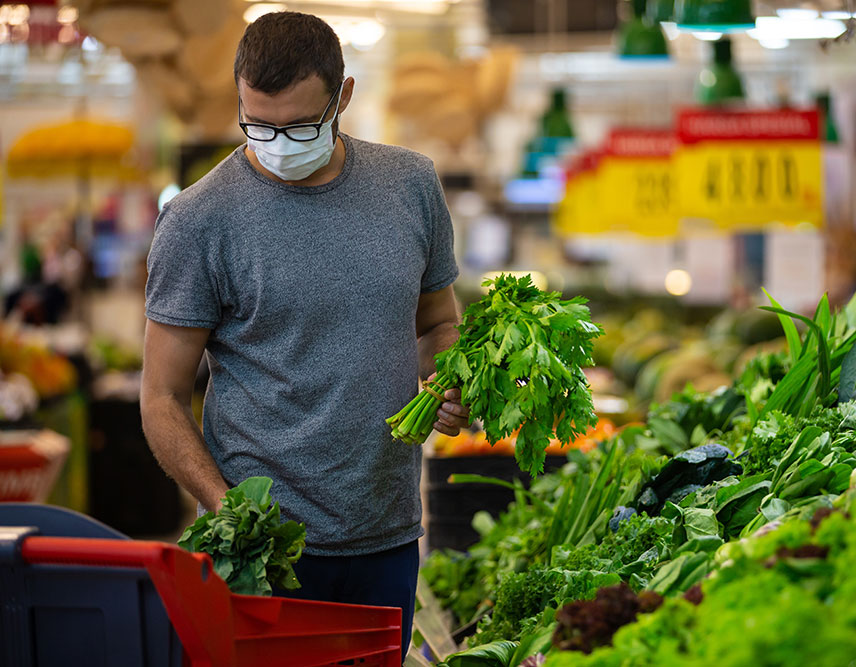 According to a July SMS Community Poll, more than one in five Hawai‘i residents reported that the food they bought just didn’t last and they did not have money to get more.This number corresponds to national estimates using the same question in April 2020.When people indicate that they do not have enough money for food, they are food insecure. 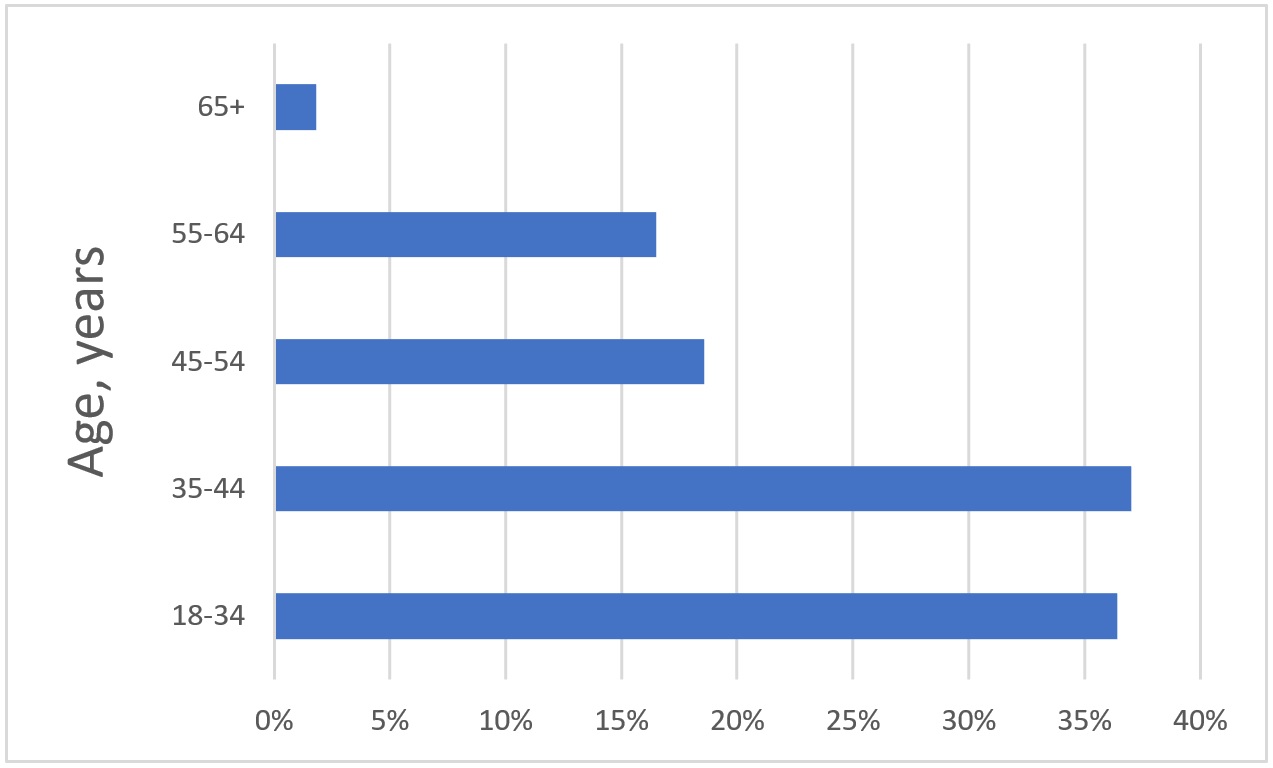 Residents of neighbor islands have far higher levels of food insecurity (33%) than those on Oʻahu (18%).While food insecurity was similar for men and women, it differed considerably by age group. Thirty-seven percent (37%) of working age adults between 18 and 44 were food insecure.Adults 65 and older were the least likely to report food insecurity in this Poll. Working adults may have lost jobs in the pandemic.

While food insecurity in Hawai‘i is high, the proportion of residents experiencing it is similar to before the outbreak. According to the 2018 Hawai‘i Behavioral Risk Factor Surveillance Survey (BRFSS), 22 percent of Hawai‘i residents were food insecure, compared to 23 percent in this Poll. 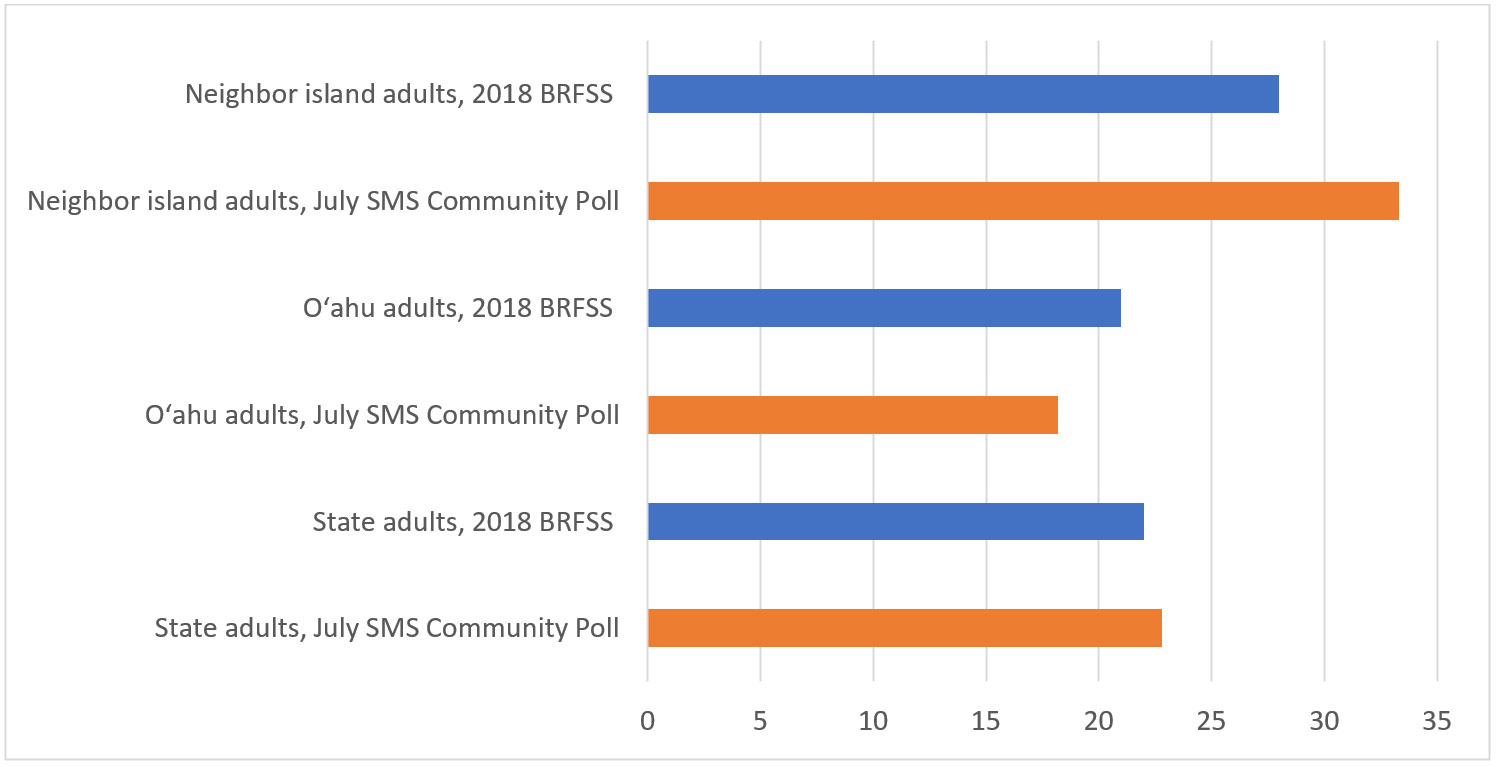 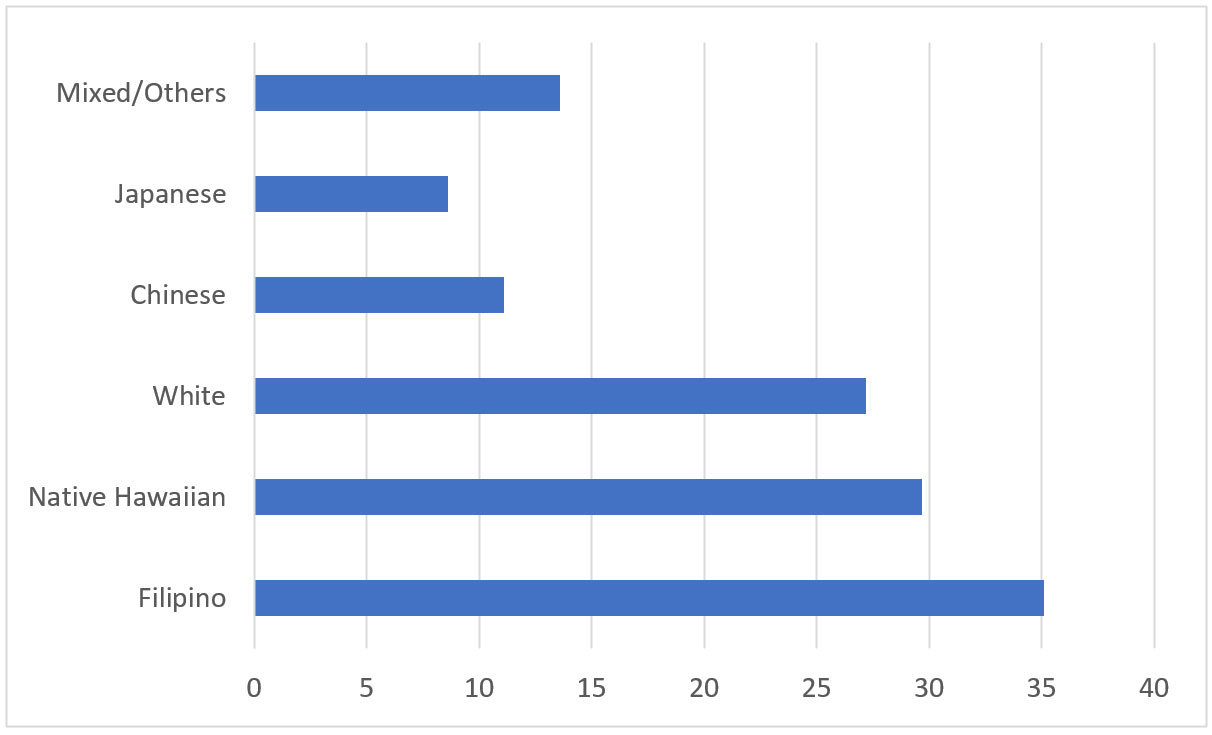 The highest levels of food insecurity in Hawai‘i, among the surveyed racial/ethnic groups, were in Filipinos (35%) and Native Hawaiians (30%), while Japanese had the lowest at 9 percent.This Poll does not have data for Other Pacific Islanders, among whom, 44 percent were food insecure in 2018.It is very likely that food insecurity in this group remains extremely high and may be growing.

Many studies report links between food insecurity and mental health concerns such as mood, anxiety, behavior, and substance disorders. People who are food insecure are also more likely to be in poor health and to experience illnesses like diabetes. These conditions put them at greater risk of hospitalization and death if infected with Covid-19.

The SMS Community Pulse Survey was conducted from July 31 to August 8, 2020 statewide through a panel of Hawai‘i residents. A total of 404 surveys were completed. A probability sample of this size would have a sampling error estimate of +/-5 percentage points at the 95 percent confidence level. Data were balanced to reflect the adult population of the state using the 2018 U.S Census data. For more information please contact Faith Sereno Rex at 808-440-0702 or [email protected]. This article was written by Catherine M. Pirkle and Tetine L. Sentell at the Office of Public Health Studies of the University of Hawaiʻi at Mānoa.

"YMCA of Honolulu is grateful to the SMS team for its outstanding work in helping us better understand the communities we serve and with our strategic planning. It is a pleasure to work with their knowledgeable staff."

SMS Community Pulse: One in Five Hawaii residents indicate that they do not have enough money for food